Never a frown with pink and brown

As mentioned in a previous post there's a very noticeable trend in which the colour pink and those nearby in the spectrum keep appearing in the MSM, along with references to or photos of people with naturally dark or tanned skin. Sometimes it's not people involved but things. But however the combination is expressed, the subtext is usually that this is a good thing.

The pattern is undeniable so please check out my conspiracy theory about what it's all really about. You'll prolly think it's off the charts batshit. But wait and see. As more and more details emerge about just how evil the occult elite actually are it'll start to make sense, I reckon.

But just in case you haven't noticed anything like this here are some data points for you to consider in no particular order. 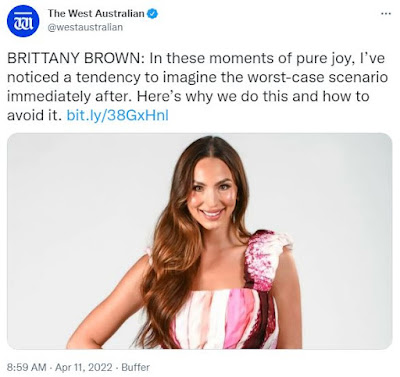 Super-tanned Pommy stunna rocking a bright pink dress with mention of her bronzed legs in the title. 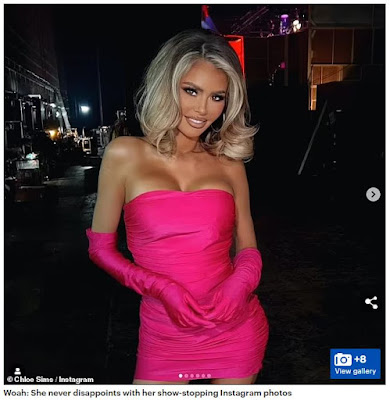 Seems Katie Price has rekindled the flame with her old squeeze. Look how tanned she is and check out the name of the love shack they were both seen at: The Copper Crib. 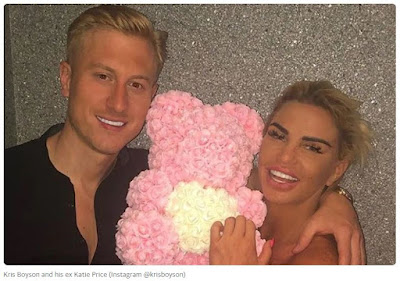 Pink or similar colours are not prominent in this article. However it is about the success of a tanning filter and note the love hearts in the eyes emojis. 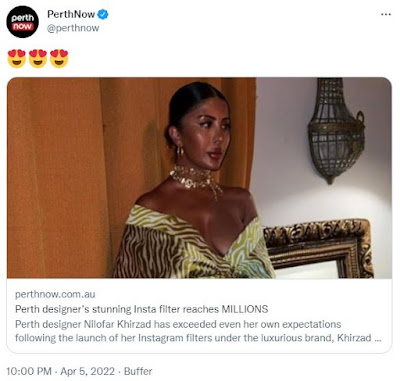 Lots of pink here. Also, Ashanti has her mum there, so, it brings to mind birth and childhood. 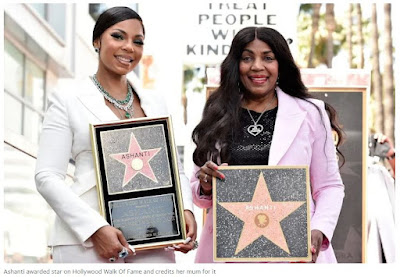 Pink and red feature in this piece about Serena Williams. Has a motherhood angle too. Scroll down the article and you'll see a striking shot of her and her kid. And she's wearing red shoes. 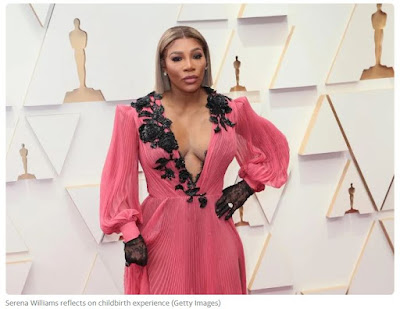 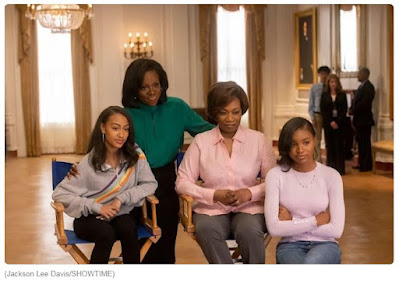 Mrs O again, and in a car. She's wearing a floral dress and it's red and white which can be symbolic of blood. When mixed together they form pink. 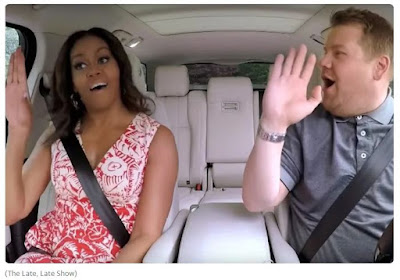 Speaking of red and white: That's the logo of Red Cross, which is mentioned in this story about the floods. Notice also the sign, which says "no stopping". Then there's the colour of the water which is coincidentally, or maybe not, the surname of the person they interviewed. 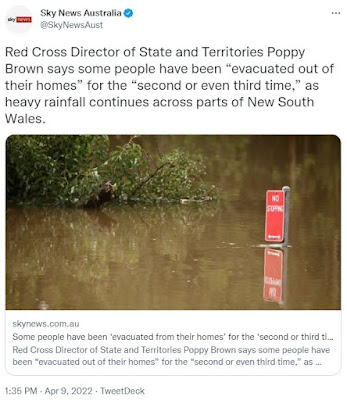 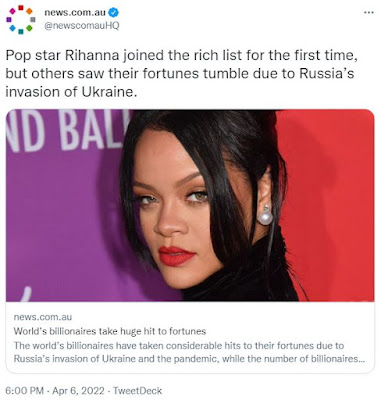 Sarth Efrican comedian Trevor Noah wears pink at the Grammys. Note the gag about keeping stuff out of mouths. That's what this is all about, I reckon. 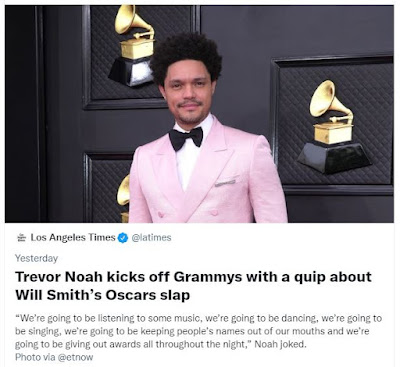 Nick Kyrgios is Eurasian (Greek and Malaysian parents) but he's certainly dark skinned. Note the red and white and purple shirt. The brand is Nike, a favourite of the occult elite.
Oh, and he "broke a drought". 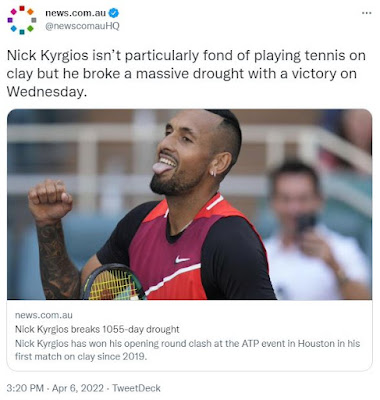 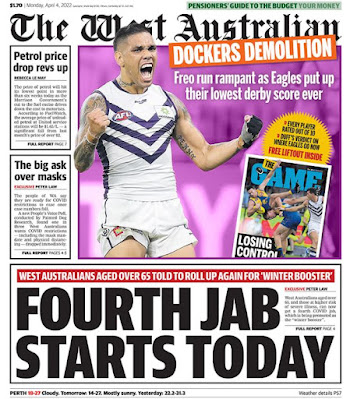 Here's another Indigenous dude, this time exercizing his mind in an ad that just popped up in my Twitter feed. Note the background and the George Floyd story.
Hmm. Didn't Pink Floyd just come out with their first single in years? Must be another coincidence ... 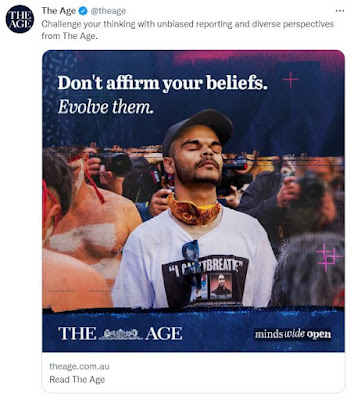 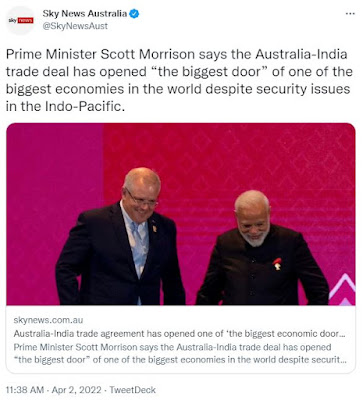 I thought this was symbolically interdasting. As well as a massive company, Amazon is also a river, evoking liquid flowing freely, like the champagne in that bottle.
I think it was significant that he was a black dude wearing red and white. And note the pink-shirted guy behind him. 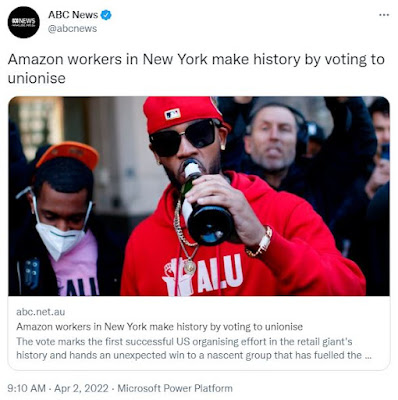 A related data point I mentioned before. 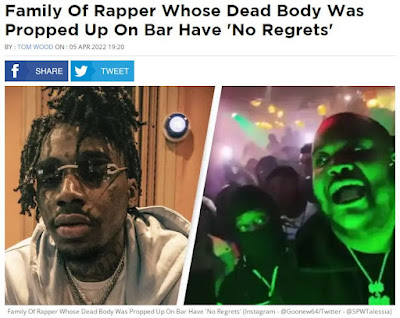 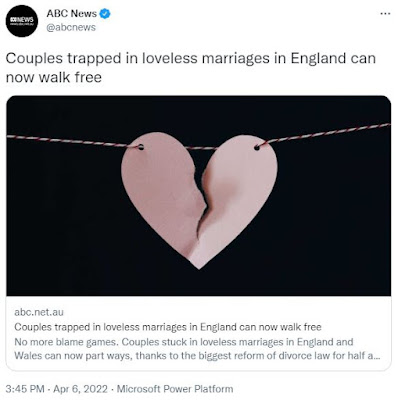 This was a very intriguing story. Darwin's lost notebooks -- especially valuable because of the tree of life sketches in one of them -- were secretly returned in a brown envelope in a bright pink bag.
Looks like the original theft was carried out by an insider. A secret society wanker, I'll bet. 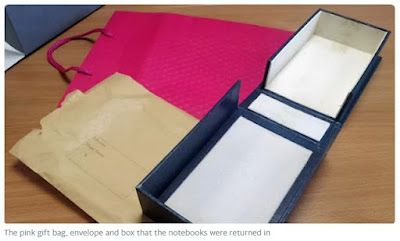 No pink in this story but it does feature a dark skinned kid adopted by Madge. Oh, and it's all about how they were both tattooed with the Tree of Life.
FFS, what are the odds? 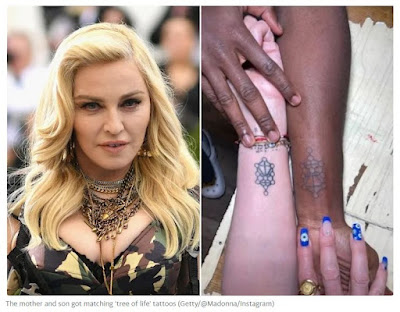 Really, if you can't see a strong pattern here and aren't just a little bit curious about what might be behind it, I think you must be half asleep.
I've offered my theory. Alternatives are welcome.
BTW, I was just scratching the surface of what I've found with this post. I'll try and collate more examples in blog post or video form when I find time.
If you appreciate these posts, please consider supporting me via Ko-fi. Aussies, know your rights!
Posted by MattHaydenAU at 1:28 PM