Are comms being cued as deals are being done?

There's no doubt that MSM outlets put hidden messages in their content for those in the know. There's also no doubt that there's a titanic war being waged in the shadows by patriotic forces against the Deep State/Cabal. These people are often called the white hats but I prefer the term SOC (Self Organizing Collective).

It looks very likely that big Cabal-controlled figures, including some famous celebrities, are finally meeting justice in the form of imprisonment. Just a hunch, but I think some of the household names that are reputed to have gone to meet their maker are now actually in the big house.

Here are some possible hints regarding this ongoing process in recent issues of the Failing Terrorgraph. Remember that the devil is in the detail, as they themselves like to say.

It seems probable that many of these people are making deals with the SOC, which is why I found this headline and photo (Nov 23) interdasting. 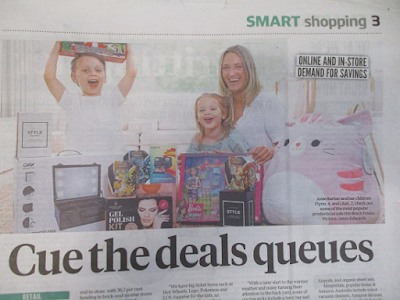 Could this have been a reference to Mysterious Mr Seventeen (Anon)? The fact that one of the kids is called Flynn is notable. After all, General Flynn is a significant figure in this whole alternative narrative.

This was a story about Boxing Day deals. The practice of boxing seems like it could be used symbolically because in a way you are "incarcerating" presents.

In any case, this December 26 piece featured a dark skinned woman wearing pink. I've often spoken about this pattern. It was pronounced several months ago, then it faded. It's returned with a venegeance lately. 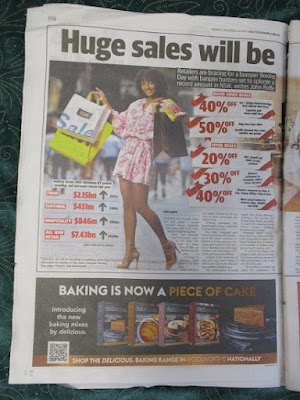 Look at the brand name on her bag. I doubt that's a coincidence, particularly given the earlier featuring of this word in the headline shown above.
Are big cabal figures selling info, or singing, to the SOC? The headline and image could mean something like this to those in the know. 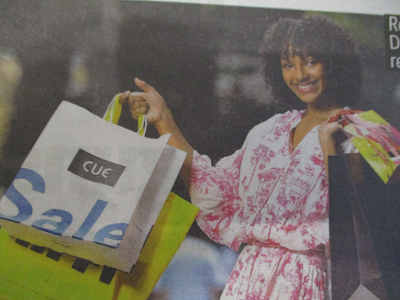 As I've said previously, many Cabal comms and symbolic incantations appear to be about about a massive hidden trade in blood. Hence the frequent headlines about hearts generally and heartbreak in particular. You also see the heart symbol used inordinately often. Breaking heart emojis are in every second MSM tweet these days too. (Social media is where some of the most focused comms are carried out IMO.)
Here is this motif again. 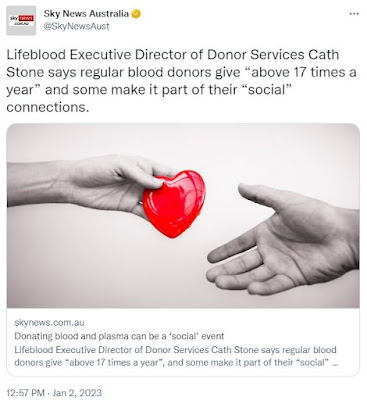 The update features a number. What's the seventeenth letter of the alphabet?

Seventeen hundred. What are the odds? 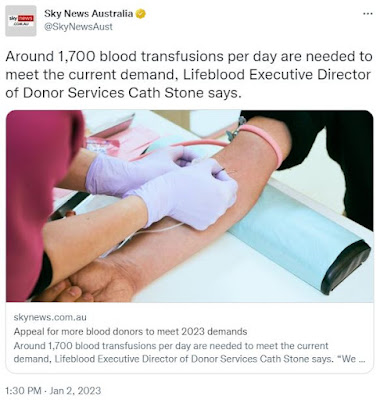 Note also the pinky-purple theme in the photo that they've chosen for the above update. This was also seen in what the host and subject were wearing. 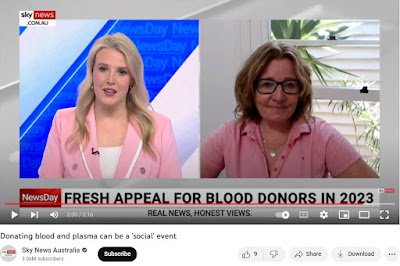 Looks symbolic to me.

Perhaps the hidden message for the local occult elite is that the SOC are targeting this hidden trade in a big way. So they're being told to be mindful of this and to act accordingly.

Posted by MattHaydenAU at 2:03 PM No comments: