Oh, FFS. Twitter lefties are jumping up and down, flinging poo and hooting up a storm like howler monkeys at feeding time in the zoo because Jordan Steele-John called Labor and Coalition senators "arsonists". Yet it's the Greens' own policies that result in massive ground fuel build up, thereby ensuring that when fires do happen they are far more intense and widespread than if the responsible burn offs of yore had been implemented.

Also, the deep green hypocrisy is amazing given that fellow traveller Nayuka Gorrie said "let's burn stuff" on Q and A just recently. Not only did the leftist trollective not condemn her; they loved what she said. 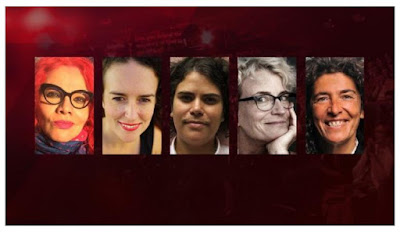 I think it’s time they got some new material and perhaps stopped making jokes about killing protesters. Because some nutter out there might just take them up on it. 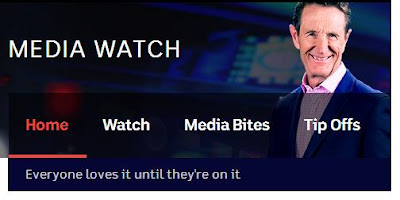 But when it came to Gorrie's incendiary exhortation he said nothing of the sort. Just praised her and her fellow "fiery feminists" for their narcissistic idiocy and misandrist malice, characterizing their obnoxious whingefest as "compelling" and "confronting". FFS, what a despicable display of supine, soy-soaked suckage.

Why do we have to pay for these toxic, parasitic arsehats? The sooner we privatize the ABC, the better.


Posted by MattHaydenAU at 1:39 PM