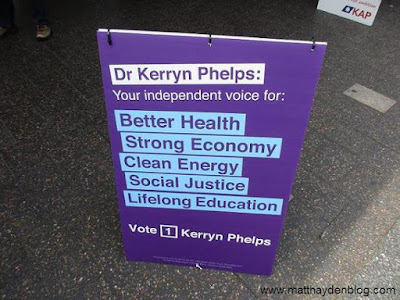 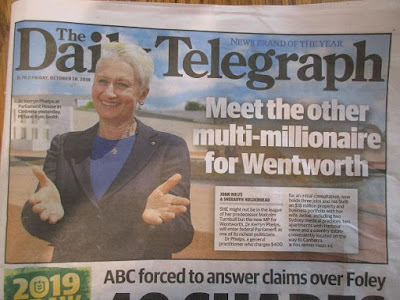 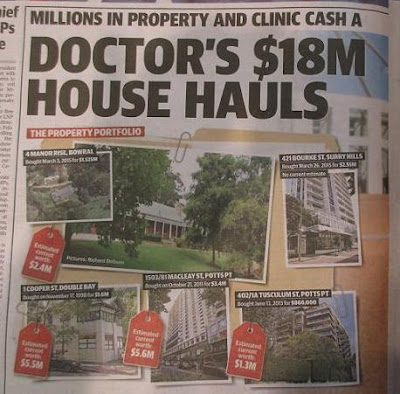 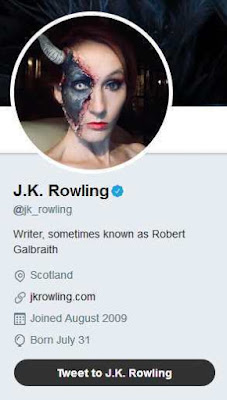 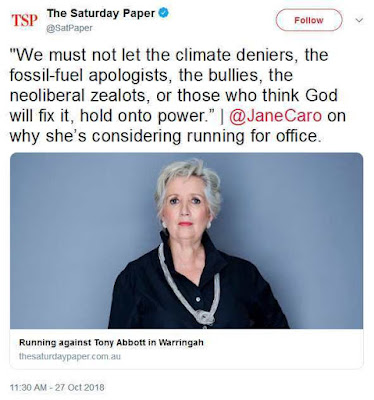 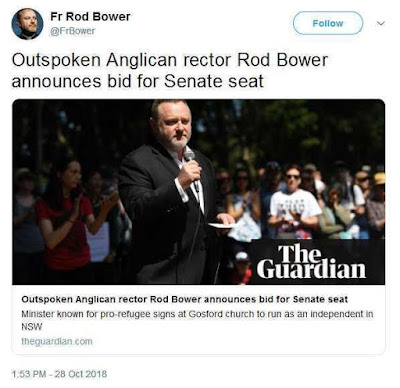 Buckley's chance of it happening of course. Still, we can all hope and pray that it does. (Even I do, and I'm an atheist.)
Posted by MattHaydenAU at 11:33 AM