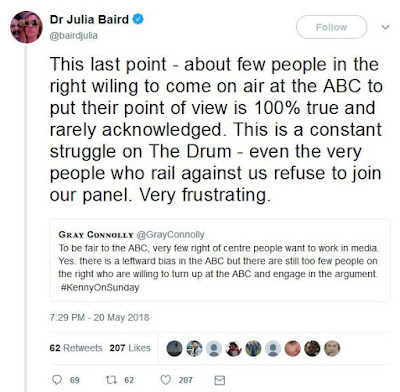 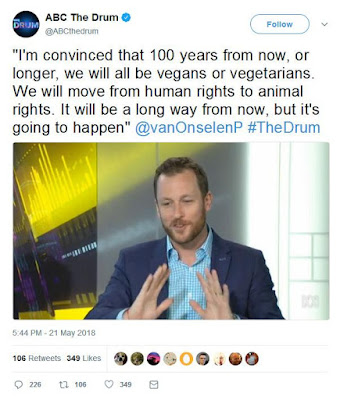 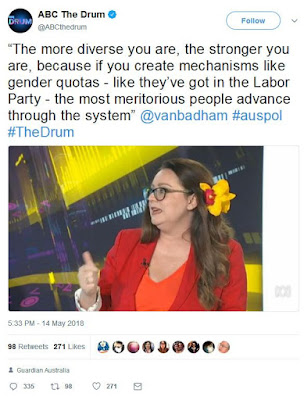 One can only guess why she dons such OTT garb. Her verbose and pompous pronouncements are ridiculous enough already ... Maybe it's a feminist version of Pirate Pete's trademark red bandana? She's changed her name to sound more masculine ("Van" -- sounds like "man", geddit?) so I wouldn't be surprised if that's the case.
Posted by MattHaydenAU at 12:51 PM