Still more pink and brown in the MSM

Several weeks ago I wrote a post about an association between pink and brown in the MSM, and how this weird phenomenon seemed to confirm my crazy conspiracy theory about a vast hidden trade in a pink drug that dare not speak its name.

Well, since then I've seen heaps more examples of this pattern. In no particular order I'll list some of them. These are just a small percentage of what I've seen.

Note that her name is Laura Brown and the colour pink is featured, as well as mentioned in the headline. 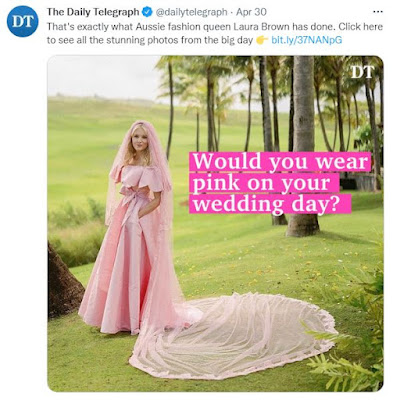 This from the Failing Terrorgraph in mid-May was particularly intriguing. Note the pink helmet of the woman in the story at the top of the page. The word "boss" is included, and there's an ad for Boss Coffee directly below it. Coffee is of course brown. 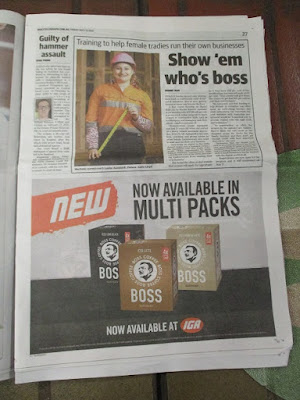 Note the colour of the ice cream van, and the presence of kids. The one on the right is holding his chocolate ice cream (Biden's fave, apparently) right next to the cup of coffee on the side of the truck. 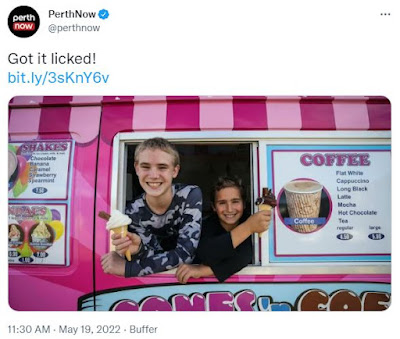 Still more from Perth Now, which is chockas with occult elite symbolism.

This story about some swish new eatery in Perth featured the Masonic flooring, pinky-purple flowers, and a dark skinned dude next to a chick in hot pink. 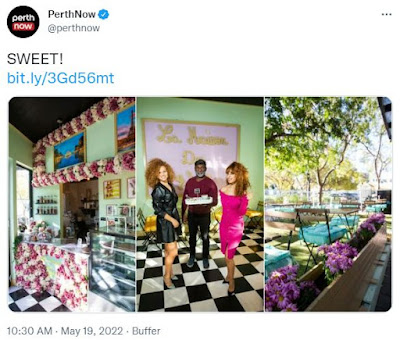 This is a Sly News segment from the bloviating Limey arseclown Piers Morgan. As usual he's tryna portray himself as some kinda hero of the common man. But what's interesting about this update is the choice of image. Note the pink and brown theme, along with the flowers. 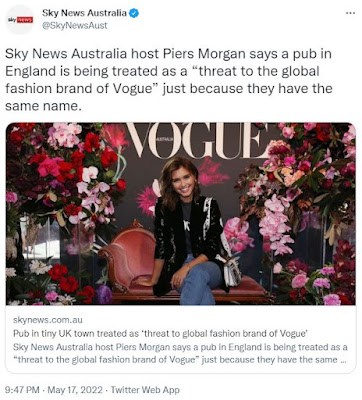 This was from the June 3 issue of the Failing Terrorgraph. Again, note the hot pink dress of the chick and the dude's dark skin. 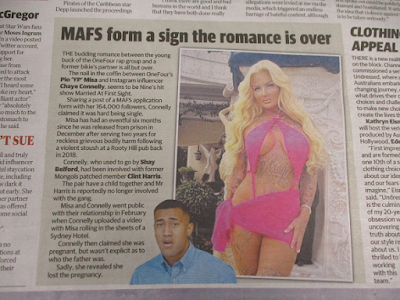 This was from April. You'll prolly remember it. Tiger Woods was in form at Augusta and photos of him in this striking pink shirt were all over the MSM. 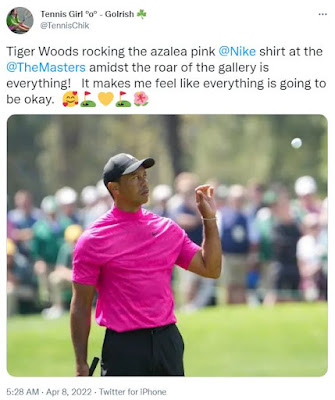 This, in the Sydney's paper's April 29 issue, included a clever variation on the above theme. There's a headline about an NRL player called Woods. He plays for the Tigers (hopefully you can see that mentioned in the subheading).

Intriguingly Madge is also mentioned. This is a nickname for a bloke called Maguire, but it also brings to mind Madonna.

Right next to that item is a photo of a female boxer in pink. Her first name? Ebanie. (Sing along now: "Ebony and ivory. It's classic Masonic imagery.") 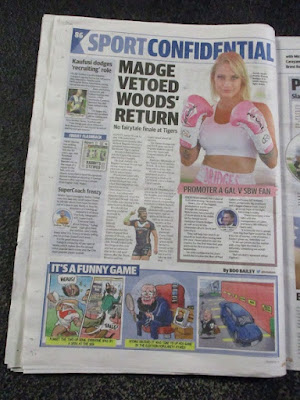 This is part of the pattern. The MSM's ultimate owners are occultists. They use the "news" to give shoutouts and comms to their creepy mates. 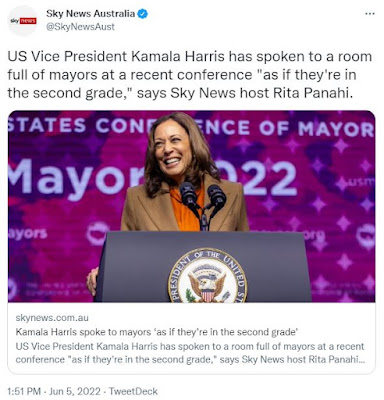 There was a real rabbit hole to do with this story from a few days ago. Firstly, the tread on the dude's shoes was exactly the same as those worn by a kid in an issue a few days beforeheand. Please check out the video I made about it.

It definitely fits into the pattern because he's dark skinned. Even though he's an adult, the subheading describes him as a boy. The background is pinky-purple. 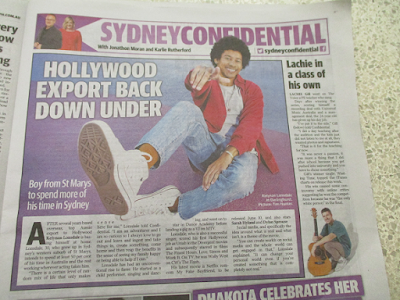 The neighbouring stories relate to kids (eg Texas massacre) and the blood of the young among other things. The most relevant to the colour combo theme is below the item.

It's about the daughter of Carl Williams (who dealt in drugs) sharing a photo of herself in her "birthday suit"(bare skin). Note the third paragraph in the screenshot below. It describes her applying a fake tan. What are the odds? 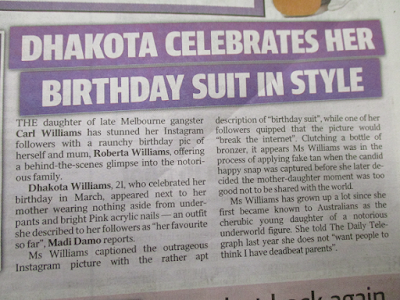 The video embedded below includes some more data points. Firstly, there's the cover, which is a good example of the pink and brown pattern.

Note how the symbol of the wrecking ball is used twice in the same issue. The two instances are not linked content-wise, but combine to create a thematic subtext that would be noticed by those in the know.

Posted by MattHaydenAU at 5:10 PM