Sky News' obsession with red and white should raise a flag

Sky News is a lot like the Failing Terrorgraph in many ways. One of the less obvious ones is the profusion of occult elite symbolism in its Twitter feed.

Take their obsession with red, white and pink. I've blogged about this specifically recently. And I noticed it in the Sydney paper a while ago. Here are two videos I made on it at the time. Please check them out.

In this post I'll add a few more data points related to this phenomenon just so you can see that I'm not making this up.

I'll focus on the red and white motif alone and mostly limit it to just one subset of that: flags.

Sure, these two colours are part of many national and state flags. But what's interesting is how they seem to dominate the photos that Sky News chooses for tweets. 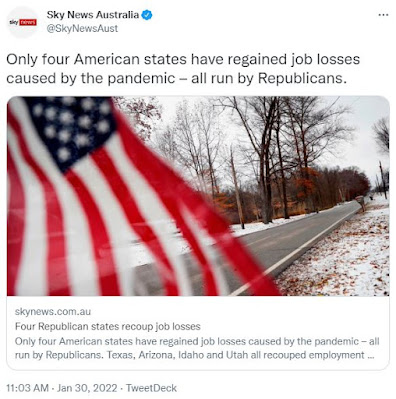 Notice the 'rona theme here. Also, it's on a road which brings to mind cars and ... traffic. 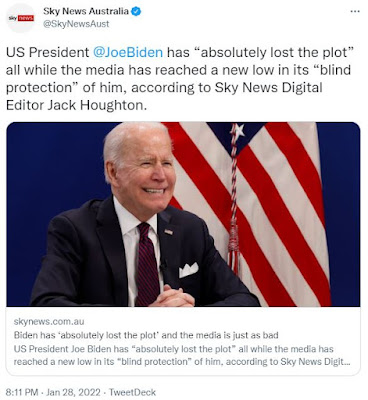 Poor ol' Dementia Joe. His brain's not working properly. Maybe it's not his advanced years that's causing the problem. Perhaps it's because the tonic that kept those neurons firing is now in short supply?

Also, MSM's protection of him is "blind". (All seeing) eye not working? 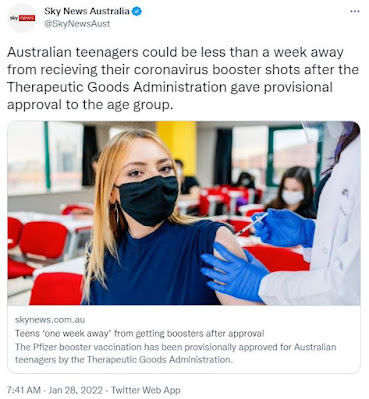 This isn't a flag tweet but I thought I'd include it because the colour theme is prominent in it as well. And it's about masked teens and syringes.

Remember, demanding people don face diapers is basically just a submission ritual. And as well as inject substances into a subject's body, syringes can also be used to remove bodily fluids ... like blood. 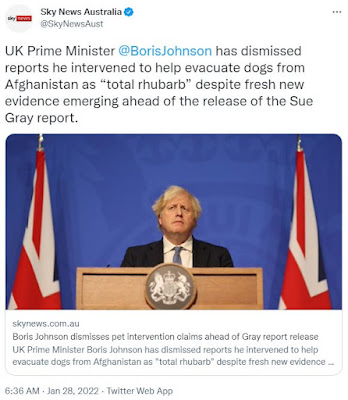 Hmm. Those flags are like pillars, and BoJo's the (not so) blazing "star". Very Masonic.

Also, dogs are mentioned and there's a lot of blue. Another Sirius reference? Maybe ... 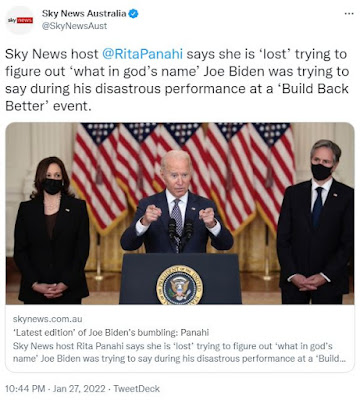 More about bumbling Joe, and with the red and white behind him again. Also, it's about "build back better". What do those three identical lower case first letters remind you of? Joe and Kamala are as dopey as each other. Is the hidden message here that they both need a shot of that tonic? 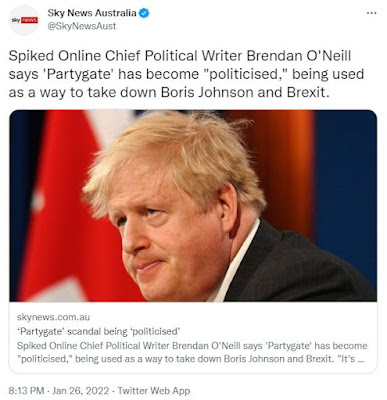 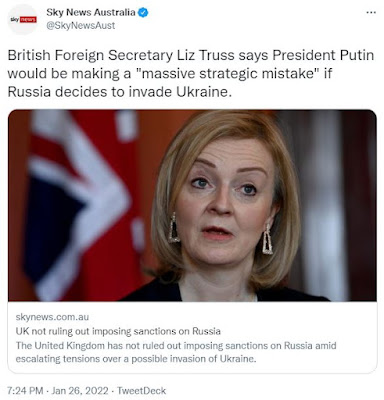 She was there as well AFAIK. 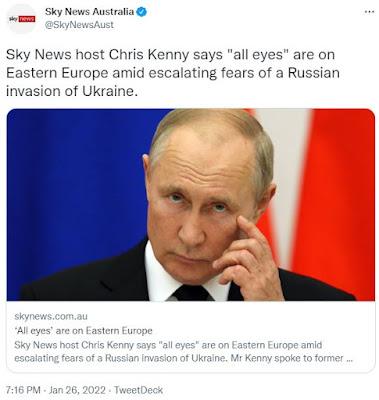 Oh look. He's touching his eye. And they're mentioned in the headline. Think it's a signal to secret society wankers or nah? 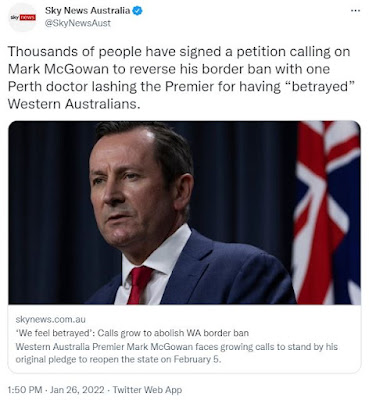 As well as the red and the white of the flag behind SkidMark McKaren here, the colour combo is echoed in his shirt and tie. Actually if you keep scrolling down you'll see several more photos not unlike this one of the loathsome little fascist farktard.

There are heaps of other red and white shots in the Sky News feed, along with pink ones. And there are other occult elite motifs I might get around to describing if I can find time.

But you get the idea.

So what's all this about? I think the phenomenon relates to a massive hidden trade run by the world's globalist elite. I believe it's a big part of how they control world affairs via a "pyramid of power", mostly indirectly. (That is, if they don't consume this substance themselves, they are ultimately at the whim of those who do.)

As well as the "leaders" listed above, prominent Hollywood figures seem to be involved somehow. Tom Hanks is one of them. And I think he was recently being alluded to in a coded way in another of Rupert's platforms.

I made a video about this below. Please check it out. Even if you think my "conspiracy theory" about it is utterly batshit, I reckon you still might find it entertaining ...

Posted by MattHaydenAU at 1:11 AM